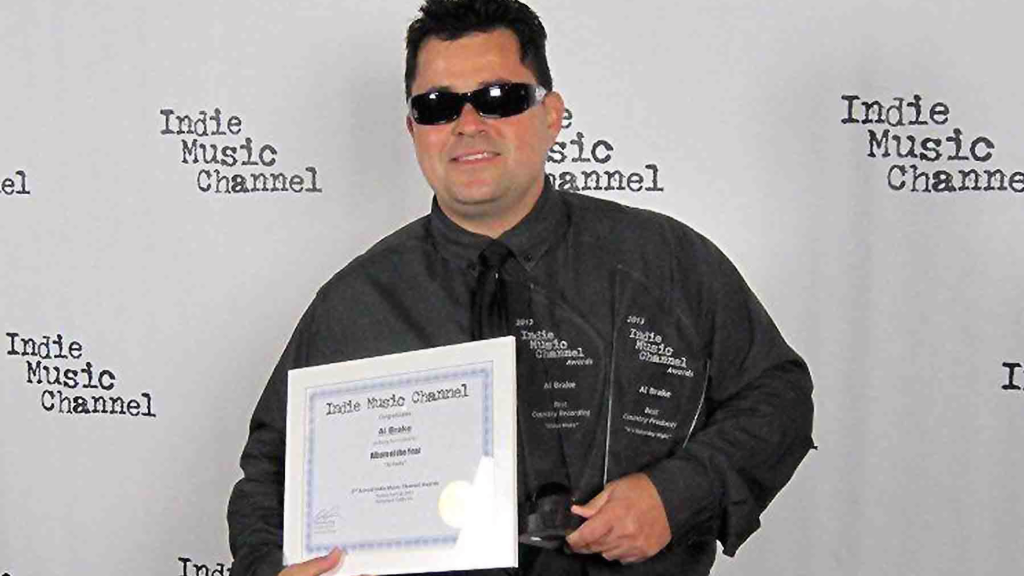 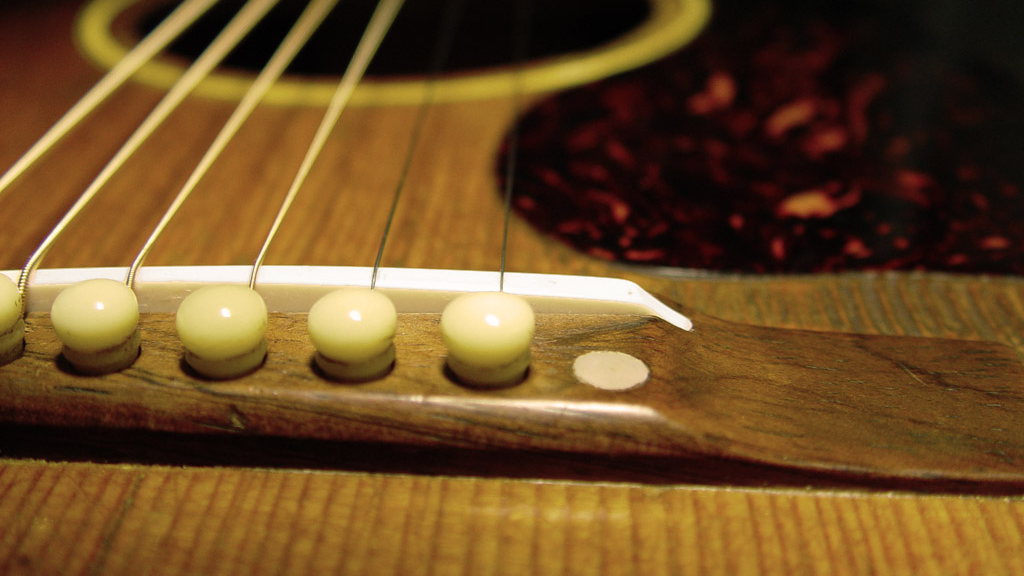 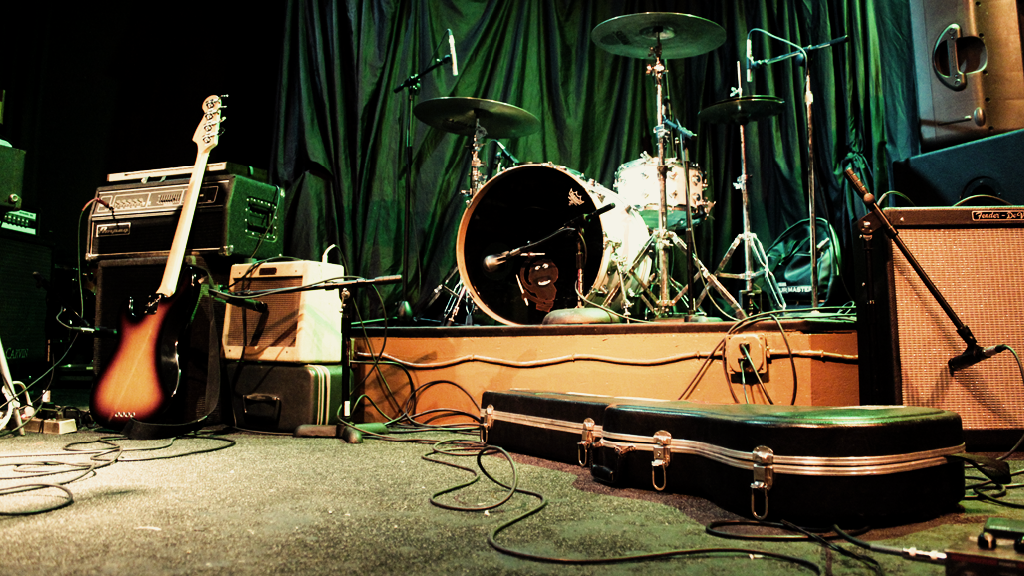 Currently there are no shows booked. But check back often so you don’t miss any shows in your area.